The total value of SMSF assets has climbed to $892 billion during the 12 months to March, according to the latest ATO statistics. 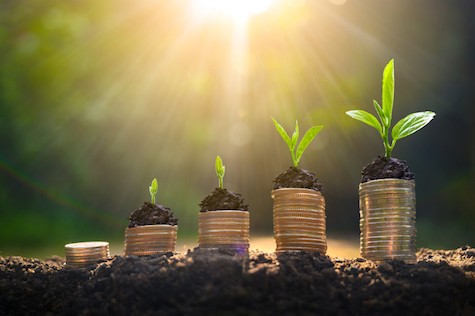 The top asset types held by SMSFs in terms of value continue to be listed shares, which account for 28 per cent of total estimated SMSF assets and cash and term deposits at 17 per cent.

SMSFs slightly reduced their allocation to cash in the 12 months to March, however, with the total assets held in cash dropping from $149.29 billion down to $146.96. Assets in listed shares increased 12.6 per cent to $245.26 billion.

Over the past five years, the amount SMSFs have invested in overseas shares has seen a significant jump, with the asset class doubling in total value.

Collectables have also seen a sizeable jump over a longer five year period, increasing from $355 million back in March 2017 up to $525 million in March this year.